Final figures are still coming in for many indicators, but things seem to be looking up in the Windy City. The local economy made gains throughout the year, with unemployment decreasing steadily each month. Two big projects got underway this year — the new Obama Presidential Center Library and a redesign of O’Hare International Airport — and the city government has pursued several legislative policies to make the city greener and more livable. These are all expected to provide healthy demand for construction in the coming year.

COVID-19 has significantly changed the labor landscape. Parents left the workforce in droves to take care of children who could not attend in-person school. Low-wage earners found that they could earn more on unemployment than their job. Young people at the beginning of their career decided to go back to school instead of entering the workforce. The full effect of these trends will likely not be felt for years to come. The labor outlook for 2022 is still unclear, although things are likely to improve as the economy returns to normal.

Chicago’s construction market has been declining for more than 10 years, and 2021 was no exception. Construction employment has been hovering at around 170,000 workers since last May — almost 10,000 fewer than before the pandemic. This is not the result of any economic trends, but rather demographics. Chicago’s population has not changed significantly since the 1990s, and in fact there were as many residents in 2020 as in 1920. The natural consequence of this is that the infrastructure and services built 100 years ago are still adequate in terms of sheer numbers — in many cases there are enough houses, schools, and commercial spaces to serve the city’s population. Instead, the focus is now on quality and modernization, with construction in Chicago pivoting to renovations of existing facilities rather than building new projects outright. This focus is perhaps most evident in formerly industrial corridors like Pilsen or Fulton Market.

Below are some of the projects and legislative changes in the Chicago market over the last year: 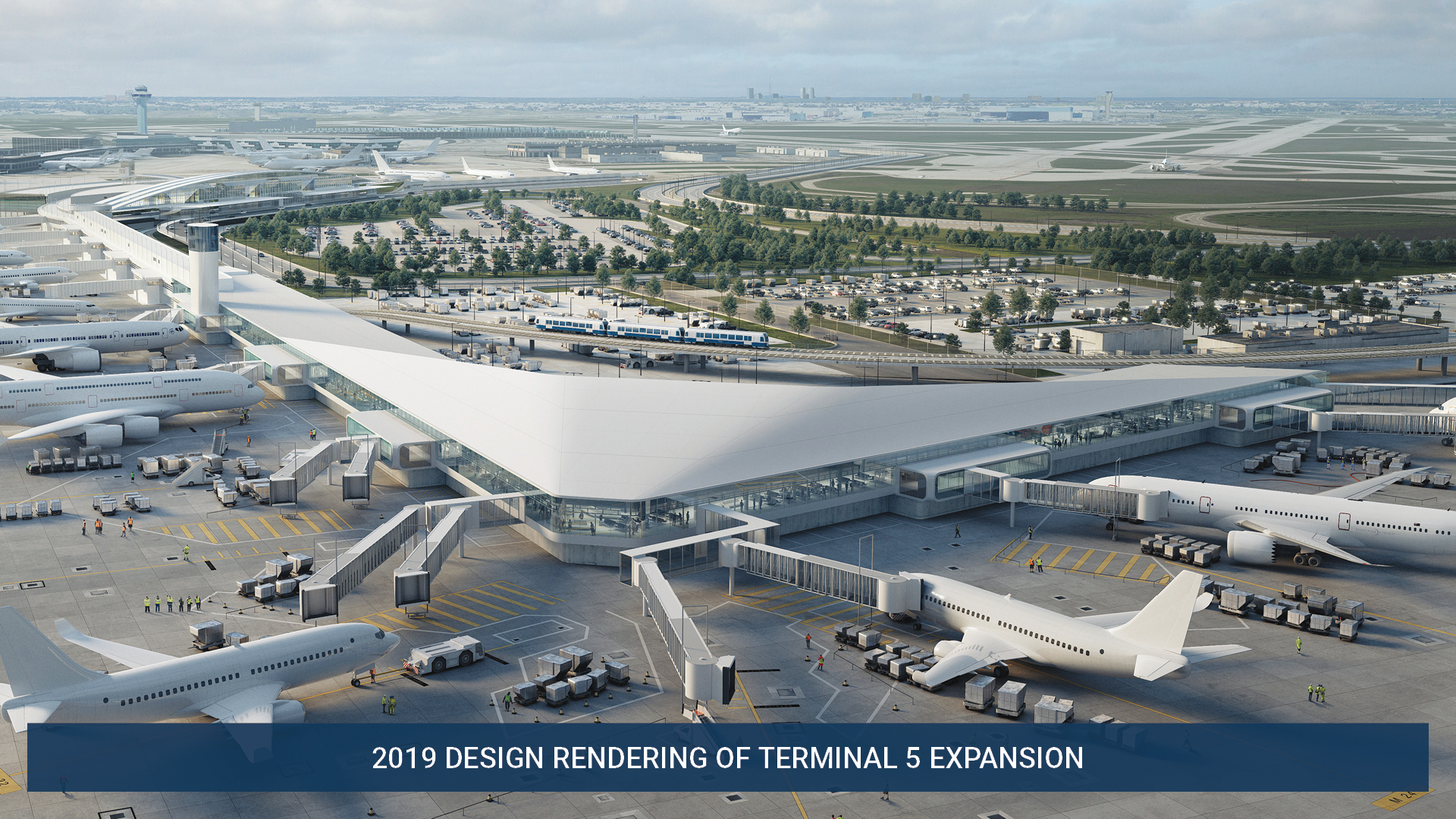 2022 is expected to be a return to pre-pandemic trends in most markets. This means stablizing commodity prices, improved supply chains, and fewer home renovations. It also means a decline in volume over the next year, as pandemic projects finally wrap up. Chicago is no exception, and the city is expected to finally work through the influx of residential projects on its periphery. As unemployment benefits wane and restrictions ease (both of which are expected to happen this year), we expect unemployment to fall as well.
The pandemic has also highlighted the need for more (and better) healthcare infrastructure, while demographics mean that there is less need for new schools. This is likely to cause the healthcare sector to grow in prominence over the next few years, while the education sector is likely to decline. COVID-19 has done significant damage to the retail sector, which has been declining ever since commerce moved online. This is predicted to decrease volume for the retail sector, but increase it in the logistics sector. Consumers are increasingly expecting fast deliveries, causing the logistics industry to turn to a greater number of small trucks for short trips.

Chicago’s population is growing older. It is predicted that almost one in five residents will be over 65 years old by 2030. Furthermore, declining birth rates mean that this will only become more pronounced in the future. In the long term, this means potentially less demand for houses, commercial and leisure spaces, and roads — which in turn will likely cause construction volume to decline further in all markets. 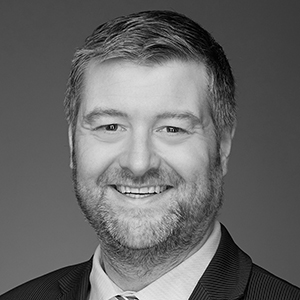 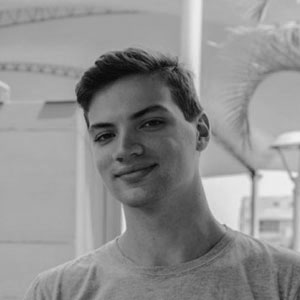