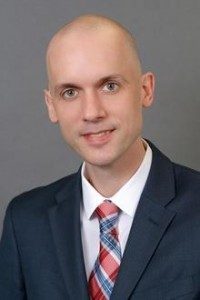 The firm has also hired for the Durham office Frank Pinto, the former director of project development services at Forrester Construction Co. in Washington, D.C.