Specializing in project, construction, and cost management and controls services, Cumming’s portfolio includes work across a broad range of sectors. The firm has more than 100 assignments underway at any given time, and has worked on projects worldwide with a collective value in excess of $100 billion. 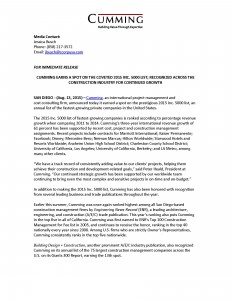 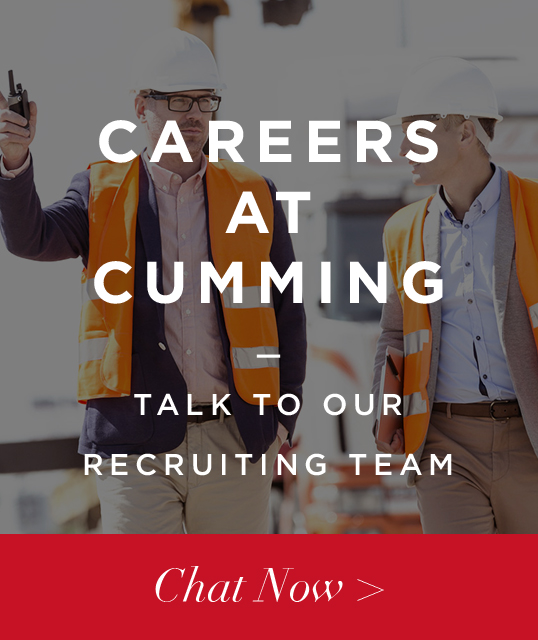