The final curtain is expected to fall at the 87-year-old Diamond Head Theatre building in 2022 with construction now underway on a new venue.

Operators of the facility last week began work to build a modern new home for what is regarded as the nation’s third-oldest continuously operating community theater after 13 years of planning followed by more recent fundraising and permitting efforts to produce a state-of-the-art replacement.

“It’s been a long and exciting journey to make this dream a reality,” said Deena Dray, the theater’s executive director for 25 years. “To compare the two (old and new theater buildings) is almost impossible. The building we’re in is 1930s vintage.”

Perhaps the most noteworthy improvement will be a fly loft, an open attic space of sorts for storing and changing background scene pieces with a hoist instead of wheeling scenery on- and offstage.

The theater’s history dates to 1915 when a group later known as Honolulu Community Theatre organized a performance at the now-gone Honolulu Opera House downtown. Diamond Head Theatre, the organization’s nonprofit successor, has used its current building at 520 Makapuu Ave. since 1952.

The theater’s longtime home, however, was built in 1933 to show movies for Army troops stationed at Fort Ruger, so it lacks the efficient scenery management system typically found in commercial theaters and even several Hawaii high school theaters.

To accommodate the fly loft, which raises a relatively thin portion of the building’s roof to 52 feet, the theater needed a zoning variance from the city to exceed the 25-foot height limit for the area. The overall design of the new building also needed a special permit to ensure that other aspects including facade colors complied with Diamond Head Special Design District rules.

The new building is being constructed on an empty lot mauka of the existing theater, both of which are on state land under a long-term lease.

Once the new theater is complete, most of the old theater will come down. One section added to the back of the existing theater in the 1980s will be retained and connected to the new theater to provide rehearsal space, a costume shop, administrative office space and dedicated space for acting, singing and dancing classes.

“I think it’ll be a shining jewel on our hillside,” Dray said.

Because of the facility’s advancing age and constraints, theater management pursued renovating or replacing the theater, and a 2007 assessment concluded that a new structure would be more cost-effective.

For the past several years, Diamond Head Theatre has been soliciting donations to fund the redevelopment project. As of now the organization has raised $16.8 million from corporate and private donors as well as foundations, according to Rick Ching, chairman of the capital campaign and president of Servco Pacific.

An additional $3.5 million is being sought from donors at a time when the theater has had to adjust performances due to COVID-19, including hosting a drive-in show this summer, offering a “pandemic-adapted” series of shows in the theater starting next month and moving its regular season to 2021-2022.

“Hawaii has suffered so much loss this year,” Ching said in a statement. “We can’t imagine what our community would be like without this gem that brings people together in such a special way. It’s time for a new performing arts center, and we’re in the final stretch to secure the remaining $3.5 million.” 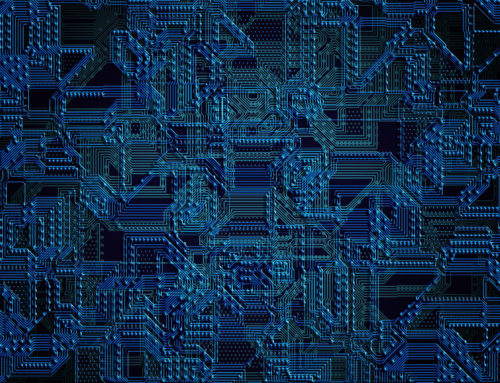