From countries to companies to individuals, tackling climate change is at the top of the agenda, even if it felt a bit less important during the COVID-19 pandemic. For many, the main strategy for achieving success in the fight against climate change is to nose-dive straight into the journey to net zero by 2050. To put it simply, the world’s journey to net zero by 2050 is one of the most significant efforts the human population will ever undertake. Over the past decade, it has also become one of the most recognizable barometers for sustainability and environmentalism as businesses and governments alike have made bold promises to transform their energy usage and increase resilience to the impacts of climate change. However, the journey to net zero by 2050 has not been without its hurdles and hiccups. As this idea has become more mainstream, it has also led to confusion and further questions from the general public: What does net zero really mean? How do we get there? What is being done to achieve it?

To begin, we should look at how net zero is defined. Net zero refers to the balance between the amount of greenhouse gas produced by humans and the amount removed from the atmosphere. The state of net zero has been reached once the amount added does not exceed the amount taken away. Though the importance of net zero is simple, achieving a net zero state requires transformative changes. What we achieve in the next decade to limit emissions will be critical to the future of our planet. Therefore, we must all work together to find new and faster ways to reduce the amount of carbon being produced.

Reaching net zero is crucial in the fight against climate change and there are several ways that net zero can be achieved by 2050. The most important step in this journey is to decouple emissions from economic growth. Achieving this will require increased investments into new technologies, improved grid infrastructure, more sustainable building materials and operations, more effective data collection and analysis, and more responsible and demanding consumer behavior. A wholesale transfer to electric transport, powered by renewable energy, can play a major role in lowering emissions and simultaneously cutting back on air pollution. Overall, achieving net zero emissions will require major changes in U.S. energy production and use, along with increased removal of greenhouse gases from the atmosphere. Reducing the rate of deforestation is another key effort that will help us achieve net zero by 2050, since trees play a crucial role in absorbing carbon dioxide from the atmosphere.

Following COP26 (and its predecessor conferences) and coming on the heels of a decade’s worth of eco-activism, we are seeing a real shift in the way that countries and companies approach the journey to net zero. More than 5,200 private businesses and 450 financial institutions have signed up to the United Nations ‘Race to Zero’ campaign, which commits them to reducing their emissions by 50% or more by 2030, and to reaching net zero by 2050. ‘Green’ issues once seen as secondary have taken higher precedence and become integrated into their core practices. While decarbonization was previously viewed with skepticism — if not outright disdain — by the business community, it is now increasingly viewed as an essential practice by most Fortune 500 companies.

Take Google, which was one of the first big tech companies to make a green pledge. In 2020, Google made the ambitious environmental commitment to run its operations purely on carbon-free energy by 2030. In support of this goal, they purchased enough carbon offsets to essentially cancel out all the planet-heating carbon dioxide emissions the company has released since it was founded in 1998. This decision came following massive wildfires in California (where Google is headquartered), which have become both more common and more destructive as a result of climate change.

Or consider Amazon’s 2019 commitment to aggressively transform their business and hit net zero carbon by 2040. This commitment is funded and through Amazon’s Climate Pledge, which is an investment of $2 billion to support the development of decarbonizing their technologies and services.

As seen through these efforts at Google and Amazon, funding plays an important role in the journey to net zero. Countries and governments understand the need to play a key role in achieving the goal of net zero by 2050, but at the same time they are faced with the challenging subject of financing. At the end of COP26, over $130 trillion — equivalent to 40% of the world’s total financial assets — were committed to net zero through the Glasgow Financial Alliance for Net Zero. The UK became the world’s first major economy to set a target of being net zero by 2050. More recently, they have also announced that they will be legislating for net zero emissions by 2050. Following in their footsteps, the EU has since announced similar plans.

In Japan, 93 businesses — representing $670 billion in market cap and 36 terawatt-hours of annual electricity consumption — petitioned the Japanese government to include a goal of net-zero emissions domestically by 2050. Since then, the Japanese government has established its emissions reduction strategy. In the U.S., while the Biden administration has so far not received enough Congressional support for stronger climate policies, there is still hope of achieving net-zero by 2050. Recently, the administration has announced a $5 billion investment to build electric vehicle charging stations across the country. While this may seem like a small development, electric vehicles are rapidly becoming cheaper and more efficient and will play a key role in helping countries, the U.S. included, phase out the sale of automobiles powered by fossil fuels. As we continue to push for more action, it is an encouraging sign that businesses and governments are starting to understand the seriousness of the climate crisis and beginning to make decisions that could help us achieve net-zero by 2050.

Similar to our previous posts on ESG and COP26, we would now like to look at our own practices. At Cumming, where can we find ways to become more efficient with our energy use? At home, how can we change our habits and way of life to conserve more energy? It’s true, the success or failure of our ability to reach net-zero by 2050 will depend primarily on corporations and governments, since they produce the overwhelming lion’s share of emissions globally; but that doesn’t mean that we, as average consumers, should be deterred from living more sustainable lives. Every little improvement helps. Here are several ways we can all contribute to the world’s journey to net-zero: 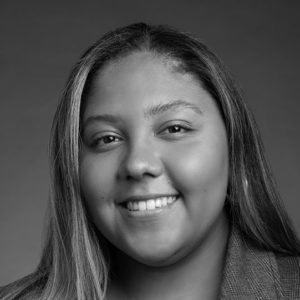 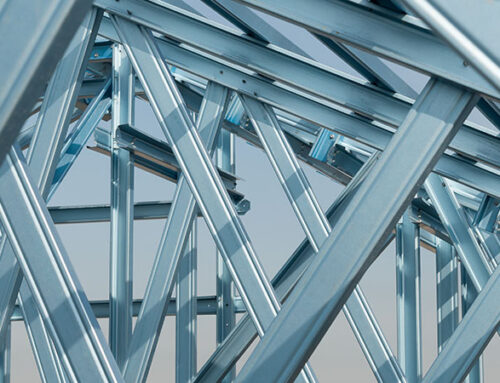 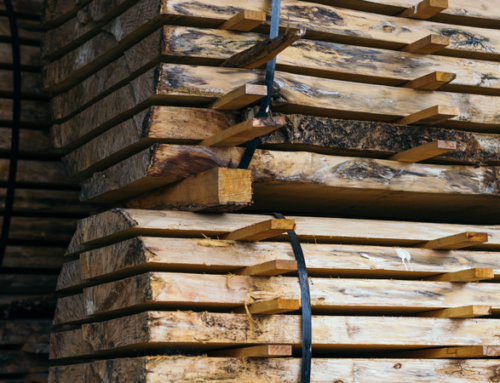