The 250-room hotel that’s planned in the MUSC Harborview Office Tower at 19 Hagood Ave. will have a breakfast area but no restaurant and no bar.

The panel cleared the way for the project. The next step for the Charleston-based developer will be to present a design to the Board of Architectural Review.

Wilson assured the zoning panel there will be no activities on the roof. It was in response to a question by board member Ross Appel, after the board was sued by The Dewberry Hotel for not allowing it to open a rooftop bar near a residential neighborhood off Meeting Street. That decision remains in effect until a judge decides the case.

Bennett Hospitality has a contract to buy the Harborview property from the Medical University of South Carolina. The sale had not been finalized as of last week, and the price has not been disclosed. 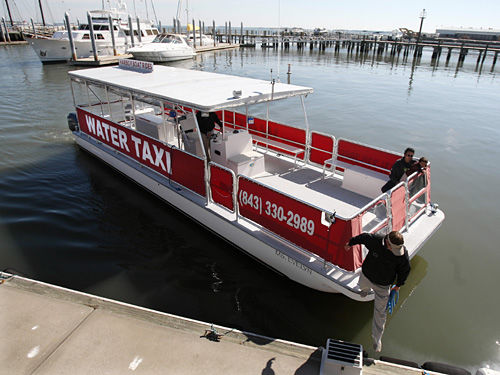 Charleston Water Taxi is providing the transportation piece of a package deal that includes admission to the S.C. Aquarium and Patriots Point.

Two tourist attractions separated by Charleston Harbor that usually compete for visitors are teaming up this summer to share the crowds.

The Waterfront Pass grants admission to both Patriots Point and the Aquarium, as well as a boat ride across the harbor between the two sites, for $15 less than separate tickets.

The pass doesn’t have to be used the same day for both attractions. It’s available at the four CVB centers, which are in downtown Charleston at 375 Meeting St.; on Kiawah Island at 4475 Betsy Kerrison Parkway; in Mount Pleasant at 99 Harry Hallman Blvd.; and in North Charleston at 4975-B Centre Pointe Drive near Tanger Outlets. 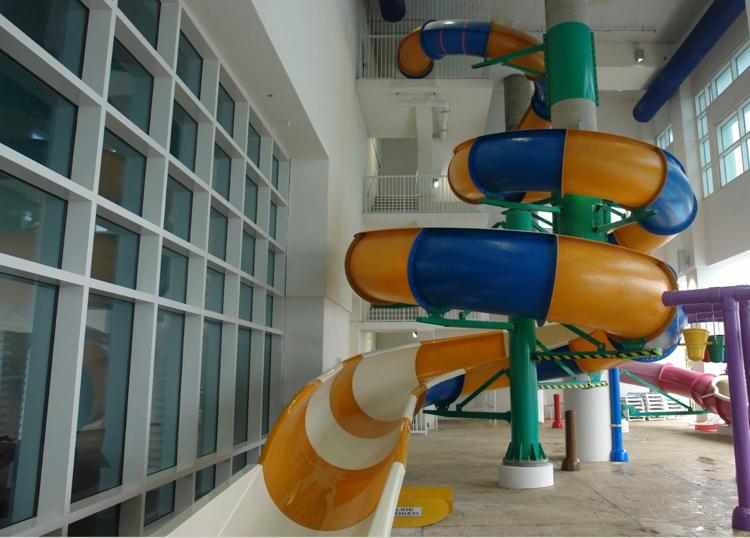 Charleston’s hotels may get the top ratings from the travel magazines, but the developers in Myrtle Beach know how to aim for the kids.

For the adults, there are an exercise gym, game room, full-service bar area and sit-down restaurant.

The 19-story, 242-room South Bay Inn & Suites is one of three new hotels slated to open within the next year at the popular beach destination at North Ocean Boulevard and 6th Avenue.

The $50 million project was developed by Bayshore LLC, led by George Buchanan of Myrtle Beach.